Korzo director Gemma Jelier: “It will definitely be very different from what the public was used to”

From 1 June, the first cultural venues will slowly be opening their doors again. But when exactly? And how? We asked Korzo’s general director Gemma Jelier about the logistics and the future.

What have these past few months been like for Korzo?

“It’s all been pretty otherworldy. The theatre closed on 12 March. Suddenly, 70 percent of our staff had nothing to do, while the remaining 30 percent had to work twice as hard, rearranging, postponing and cancelling all the shows that would have been held here at Korzo and all of our own productions that would have been touring the country. At the same time we had to think about how not to completely drop from the radar as a cultural institution. How could we retain some visibility without being open?
From 18 May we opened the Korzo studios to those of our artists in residence who live in The Hague. There’s a strict protocol, we even have a corona team. A maximum of three people is permitted in the studio at any time, under the condition that only one of them is dancing at a time. Artists used to work in shifts in the studio. Now it’s one artist and one studio a day. But even despite the restrictions, the artists are clearly very happy to be back in the studio rehearsing again!”

Starting June 1st cultural institutions will also be allowed to open their doors to the public. Will Korzo?

“Korzo will be open to the public starting mid-June. During that month four of our artists in residence, Wubkje Kuindersma, Rutkay Özpinar, Astrid Boons and Samir Calixto, will be giving short presentations of what they are working on at the moment. We are still ironing out all the details, but it will definitely be very different from what the public was used to. For one, people will have to get their tickets in advance. As is the case with most black box theaters, normally we would get very few reservations beforehand. The majority of the people were walk-ins. Now you won’t be able to get through the front door if you don’t have a ticket. We are still deciding if we will have different presentations during the day, or if we will stick with one presentation a day and work with time slots like they do in museums. The tickets will be really cheap, or maybe even free. We will be using the month of June to experiment for when we will – hopefully – really reopen this fall. I am really interested to see how the audience will respond, going to a performance with thirty or forty-five people spread out in the theater.”

During the latest press conference, on 19 May, it became apparent that the number of visitors to a venue had been extended a little. First, a total of only 30 people were allowed, including performers, technicians and employees. Now the number has been revised to 30 visitors plus employees. Does this make a big difference for Korzo?

“It certainly does! For one thing, it means I can stay during presentations! With the first scenario, we were counting on a maximum of 20 visitors at a time, because we had to take our own people into account as well. This way, we don’t have to constantly police how many of our own people are still in the building. Still, it’s a far cry from the 150 people we’re used to welcoming on an average night.”

How will the artists and performers be implementing the social distancing rules on stage?

“Our artists are all taking social distancing into account. There’s still considerable uncertainty about what constitutes a safe distance. There’s the 1.5 meters in normal encounters, but some research suggests that in situations where people really exert themselves, like in most sports, you need to keep a distance of at least five metres. Two of the presentations are solos, so those should be corona proof. Kuindersma is working on a duet in which the dancers stay five meters apart. Boons is researching how we can still dance together even if we’re are not in the same room – one of her dancers will be performing live from the United States.”

How important has it been for Korzo to offer online content?

“Honestly, I’m torn. I think watching registrations goes against the grain of what the performing arts are about: being live, being together, experiencing something that is unfolding right in front of you. So I think it’s important to offer something extra, an interactive element like a Q&A. On the other hand, it does have its perks. Online content, like our Urban Dance Classes and FridayDanceDay, has definitely proven valuable for Korzo’s visibility during the lockdown. Because we had to cancel our India Dance Festival, we also had a smaller online dance festival that included both old and new material. A case in point is a duet called Taru by the Indian dance couple Renjith & Vijna. It received good reviews when it premiered here at Korzo in 2016, but Renjith & Vijna were afraid it would be too modern for their home country. For this festival we made it available online for 48 hours and and it was viewed 1,500 times. I would have to sell out Korzo for eight nights to give them this kind of exposure. Now they are receiving lots of offers from all over the world to perform the piece again.”

Will this dancing from, and at, a distance be the future for dance performances?

“I’m pretty optimistic, I believe we will have group performances and performances with actual physical contact between dancers once again. People are lobbying as we speak to have dance – and theatre – categorized as either a contact-based profession, in line with hairdressers, dentists and manual therapists, or to have it equated with top sports like judo. This will allow the performing arts to be exempted from the social distancing rule. Of course, all the bigger ensemble productions have ground to a halt, so this will take considerable time. And I think it’ll take even longer for international co-productions, with artists flying all across the world, to really start up again. Also, because we won’t be able to use our theatre to capacity, we’ll probably schedule performances for multiple nights, to be able to give that show the same turn-out it would normally have on a single night. Which in turn means there will be fewer slots for other artists. Before corona we usually had four different shows a week, this autumn we’ll probably bring it down to two. Freelancers will be hit the hardest. But for us it’s a very expensive undertaking as well. Don’t get me wrong: I’m happy we’re reopening, and I think it’s important that we do. But financially the best decision would be to stay closed until January.” 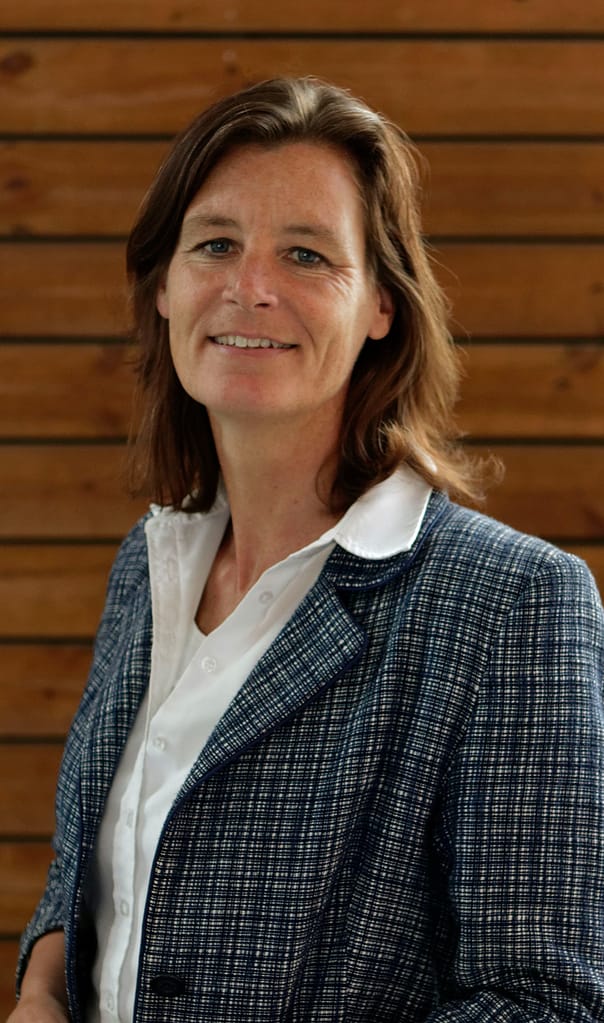 Director of Dutch National Ballet Ted Brandsen: "Under the current social distancing rules ensemble pieces, and even the most basic partnering work, is impossible"