Choreographer Dunja Jocic: “I’m trying to imagine what the world will be like in twenty years when my own daughter grows up”

For almost a year now, corona has been dominating our lives. How has the performing arts world been coping? What has it been like to work under the restrictions? What has changed in terms of ways of working and ways of mediating the work to audiences? How has this impacted subject matter and dance vocabularies? An interview with choreographer Dunja Jocic, whose latest creation De Panter will premiere during the online edition of CaDance Festival.

What has it been like for you to work this past year?
I’ve had very mixed feelings. Just before the first lockdown started in March I had been working virtually non-stop, so at first, I actually welcomed the idea of a compulsory time-out. But, paradoxically, my workload grew even heavier. Larger companies who couldn’t execute their bigger ensemble pieces were suddenly in need of smaller productions. Some of them contacted me, which has meant the past six months have been very intense yet again, with one production quickly following the next.

So for you, nothing really changed?
Everything I had planned, was made. Of course, during the creation process I did have to work with the uncertainty, with the possibility that the finished product might end up not being staged because of a further tightening of restrictions. But that’s about it. The only thing that didn’t go through was a film short I made with director Marinus Groothof, Isotopes of Soul. It was supposed to premiere at Cinedans in March 2020, but it was cancelled due to the lockdown. We’ve been waiting for a chance to show it on the big screen ever since.

How has corona affected your current piece, De Panter (The Panther)? Did you make any changes artistically?
Again, not that much. I think we planned De Panter about a year in advance, so before corona became an issue here in Europe. Most of the pieces I make feature smaller casts, which is also due to budgetary reasons, so I didn’t really have to downscale. Here, the casts consists of one protagonist – Simon Bus – and two other dancers. There are also voice-overs by actor Ramsey Nasr and dancer and choreographer Sara Wictorowicz. Originally, I intended it to be an extension of my previous piece Resident, which premiered in 2019 and was a continuation of the theme of man and technology I examined in The Protagonist from 2018. De Panter is about a man who moves into an apartment only to realize he’s actually living in a simulation. But has the world gone mad, or has he?

This recurring theme of vulnerable individuals trapped in a technology-dominated society almost couldn’t be timelier, with everyone currently isolating in their own homes, depending almost solely on technology as a window to the outside world.
Technology has always interested me. How we relate to technology, how it impacts us, and where we’re going from here. I’m trying to imagine what the world will be like in twenty years when my own daughter grows up.

The livestream of this performance will be directed by Marinus Groothof. What will be the added value of having an actual film director coordinating the shoot?
Marinus was already attached to this production as a dramaturg and he’s been responsible for all the filming with my previous productions. But this will be our first livestream, so I’m not sure what it will be like. I do know there’s a huge amount of work that goes into our registrations, so I am a bit apprehensive. A lot depends on the quality of the cameras, for instance. My pieces are very dark, so it’s vital we work with cameras that don’t require any extra external lighting.

For me, this is the first time the situation keeps changing, where I have to keep adapting. First from live to live/online to only online, now with the curfew. For the first time since corona arrived, it feels like I’m working in the dark. 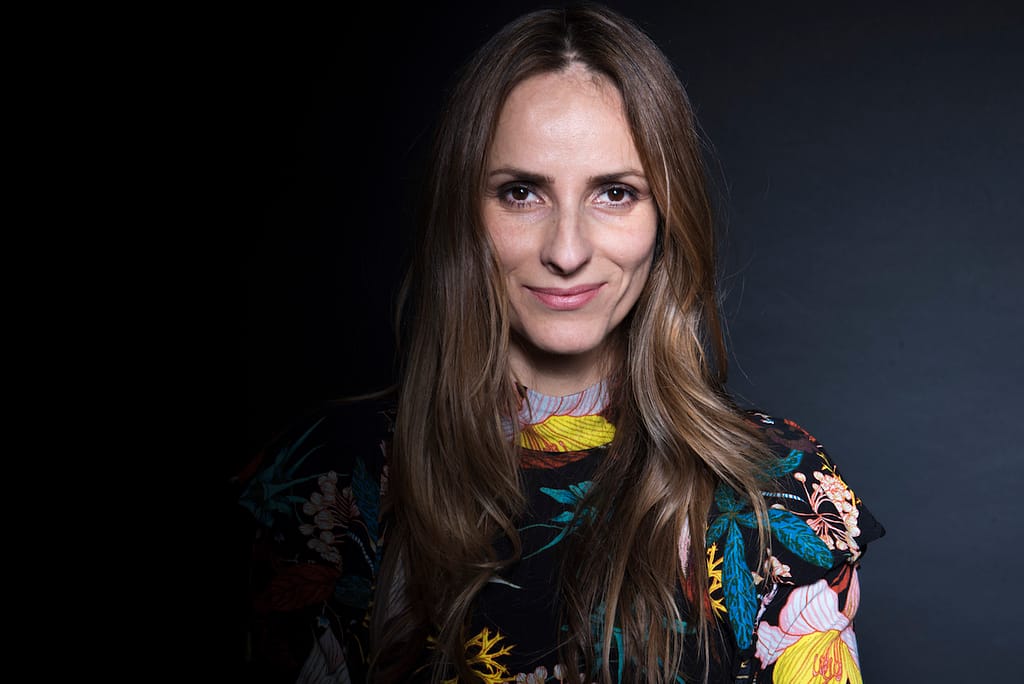