On 6 February, the closing night of CaDance Festival 2021, Justin de Jager received the Leo Spreksel Award. De Jager receives an invitation for a residency at Korzo and an incentive prize to help him further his career.

Justin de Jager (1997) started out as a breaker but has widened his scope to include other forms of contemporary dance. He has done extensive research into threading, a complex form of partner work that forms the essence of his work. With his 2019 duet Grayscale, De Jager won both the first prize at AmsterDans and the viewers’ choice award at the Rotterdam International Duet Choreography Competition (RIDCC). In 2020 he co-choreographed and danced in And the Rest is Noise by Fractal Collective, made a work for The Blend at Scapino Ballet Rotterdam and assisted choreographer Emma Portner at the Norwegian National Ballet.

The prize is awarded to a young dance maker every other year by former Korzo Director Leo Spreksel. In 2019 the first Leo Spreksel Award went to Christian Yav and Sedrig Verwoert. Spreksel’s motivation for this year’s choice: “Watching this young maker’s work presents viewers with the very essence of choreography. Creating a connection between bodies in space and thus creating a connection between people. It is precisely what we need in these times. And this sense of connection is also illustrated by his chosen platforms: he will just as easily find an audience at dance battles as he will in open-air shows, clubs and the elegant surroundings of the theatre.” 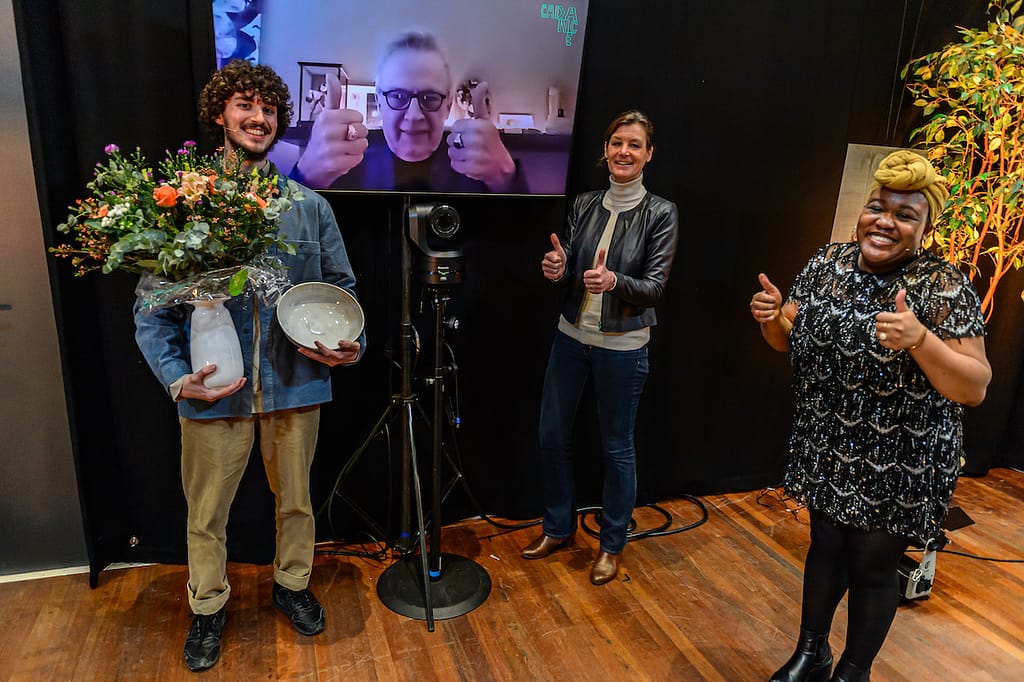 Our House is on Fire