I started writing from an age when ‘bird’ was still ‘burdee’. My professional writing career started a little later. In the beginning I wrote mostly about movies – having graduated from Film and Television Studies (now Media and Culture) at the University of Amsterdam – in Dutch as well as in English. My first foray into dance was pure luck. During a film screening in 2008 I met Irene Start, then a dance critic for Het Parool, who liked my film reviews for the now defunct NL20. Would I like to try my hand at writing about dance, she wondered? The very first show I saw was Co(te)lette by Ann Van den Broek during Julidans, which would go on to win the Swan for Best Dance Production in 2008. It is a performance that haunts me still, and I wouldn’t want to have missed it.

Now, almost twelve years later, my ‘cultural’ horizon has broadened even further: I write about dance for Movement Exposed and Scenes, about film for Uitkrant Amsterdam and the International Film Festival Rotterdam and about television (from Netflix to Disney+, from The Crown to Keizersvrouwen) for the website De Lagarde. For Het Straatjournaal I cover everything from the Choir Biennale to the Christmas Revue. 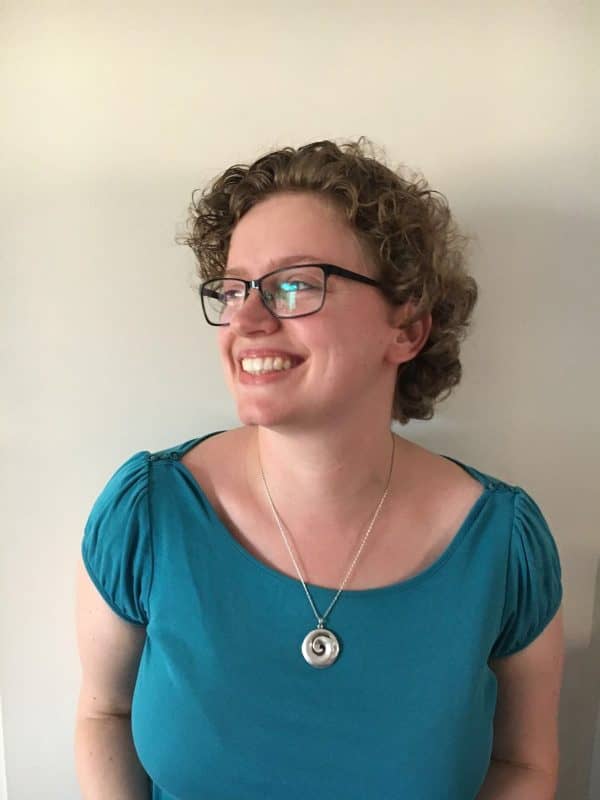