Marcelle Schots has been writing about the performing arts as an independent critic since 2003, taking a special interest in developments in the international dance and performance field. Until 2019 she was a dance editor for the performing arts magazine Theatermaker. Her reviews, articles and interviews also appeared on Theaterkrant.nl and the German Tanz magazine. She has contributed to publications of the former Dutch Theatre Institute, Boekman Cahier and the National Archive for Performing Arts.

Since 2019 Marcelle has been a member of the Jury of the Dance Awards of the Association of Theatres and Concert Halls (VSCD), and in that capacity she is part of the Dutch Dance Days’ editorial team. Over the years she has been on several advisory committees (Fonds Podiumkunsten, Amsterdams Fonds voor de Kunst, Gemeente Utrecht) and juries (Internationaler Wettbewerb für Choreographie Hannover and the Norma Dance Award at ITS Festival). As a freelance moderator and interviewer she has worked with various festivals and companies. 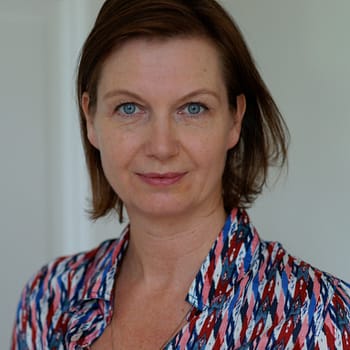